This is how a country became

Once it was a ditch, across the grasslands of the Beukeveld Family, which formed the borderline between the Netherlands and Germany. One day this ditch was filled up and Gerard Beukeveld
was disowned. Neither the Netherlands nor Germany ever payed money for the ground on which the ditch once lay. Therefore Beukeveld and his eager followers announced a new sovereign state upon it named: Eurostaete. Just as the borders of Eurostaete those of the Netherlands too once arose or have either been won or simply determined. Briefly ‘This is how a new country became’
retells the history of this borderline alongside the coming into being of Eurostaete. The film narrates (and sings!) the absurd tale of national borders.

Watch ‘This is how a country became’ at Cinemakers here.

This film is financed by Grenswerte 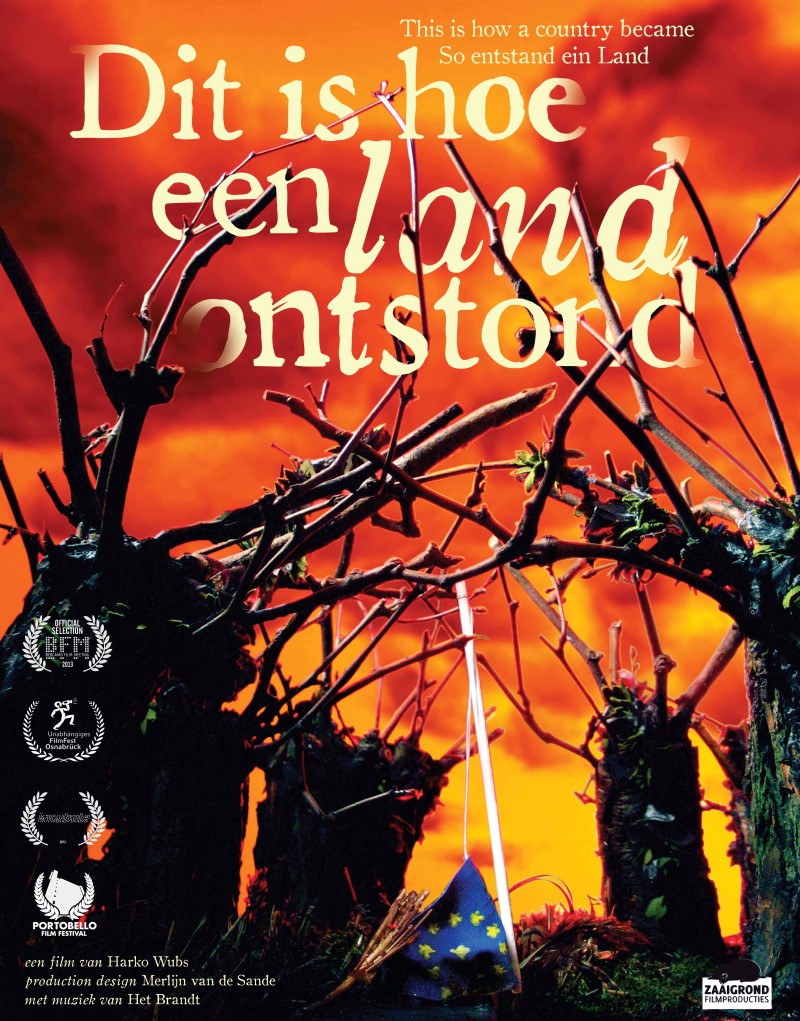